As a continuation to our last entry, and given that many of you are entering, or will enter soon into the high season of recruiting and interviewing, we present the series entitled “Breaking down the interviews”, where in each entry we discuss a specific section of an interview (which might only last 5 minutes). Today, we discuss the tough questions, also called curve ball questions.

Our basic recommendations are:

The important thing, as I try to instil in every entry and in every piece of advice I give: make sure you give 100% to each moment, that you are professional because even when a tough question (or series of tough questions) does derail your candidacy and you don’t get the offer, if you played by the book, you will still get this kick inside saying “ok, what’s next. I did my part, didn’t work, let’s take on the next challenge”.

See you next time for entry #3 of this series. Keep it up! 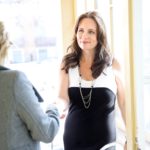 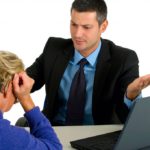 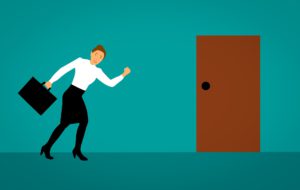 Quitting your job: another appropriate time to do the right thing 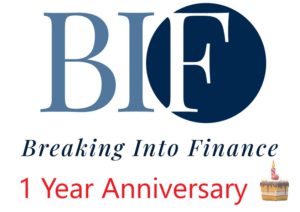 Breaking into Finance turns one!! 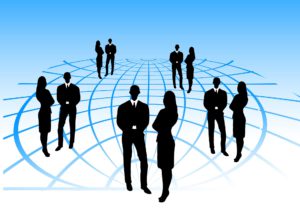 Networking as a long term habit 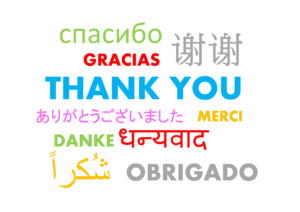